Bannister Automotive Group | About Us 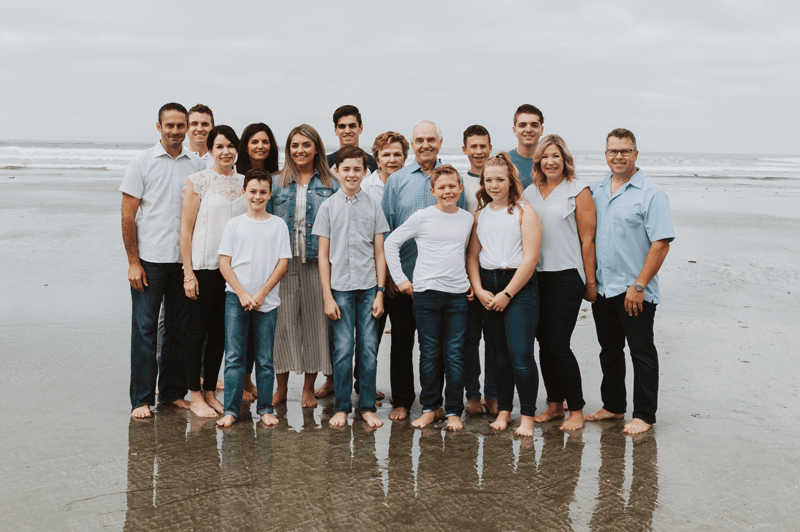 Bannister Automotive Group is a Family Business with Family Values

For over 40 years, the Bannister Family and its partners have been bringing quality automotive products and services to communities across Western Canada. With stores in the Okanagan Valley, Columbia-Shushwap, Peace Region, Kootenays, Yellowhead County, and the Fraser Valley, Bannister Automotive Group continues to lead our local communities in sales, customer service, and charitable initiatives.

Starting with a single Pontiac Buick dealership in Barrhead, Alberta, Lyn and Joanne Bannister, along with their children Mark, Chad and Mary-Jo, built a company that now employs over 650 people in two provinces that has had a consistent message: we are a family business with family values.

Lyn Bannister attended the University of Denver on a hockey scholarship where he received his Bachelor of Physical Education, followed by a Master of Education from the University of Minnesota and went on to pursue a ten year career in education and coaching hockey.

With Lyn’s entrepreneurial spirit and a supportive wife, Joanne, Lyn left his education career in 1975. In 1979 they moved to Barrhead, Alberta where they primarily raised their three children, Mark, Chad and Mary-Jo. It was in Barrhead that Lyn and Joanne had the opportunity to purchase the GM store, Lyn Bannister Pontiac Buick, with the financial backing of Motors Holding, a division of General Motors.

In 1990 Lyn and Joanne sold their store in Barrhead and moved to the Okanagan and purchased Bannister GM Vernon.

In 1996 Lyn was honoured with the McLean’s Magazine Dealer of Excellence Award for the province of BC, recognizing the best new car dealers across Canada. Lyn has served on numerous boards in the automotive industry, locally, provincially and nationally.

All three children have taken post-secondary education in business and the automotive industry. Mark and Mary-Jo attended the Canadian Automotive Institute in Barrie, ON and transferred to Northwood University in West Palm Beach, FL for their final year where they obtained their Bachelor of Business Administration, Automotive Marketing. Chad attended Camrose Lutheran College, now Augustana University, where he obtained his Bachelor of Economics, followed by a Bachelor of Commerce degree from the University of Alberta in Edmonton. Upon graduation he enrolled in the three year CA program with KPMG. Both Chad and Mary-Jo have taken the dealer academy training program through NADA. (The US based National Automotive Dealer Association.)

What started out as Lyn and Joanne working in the business for 20 years has truly become a family business.